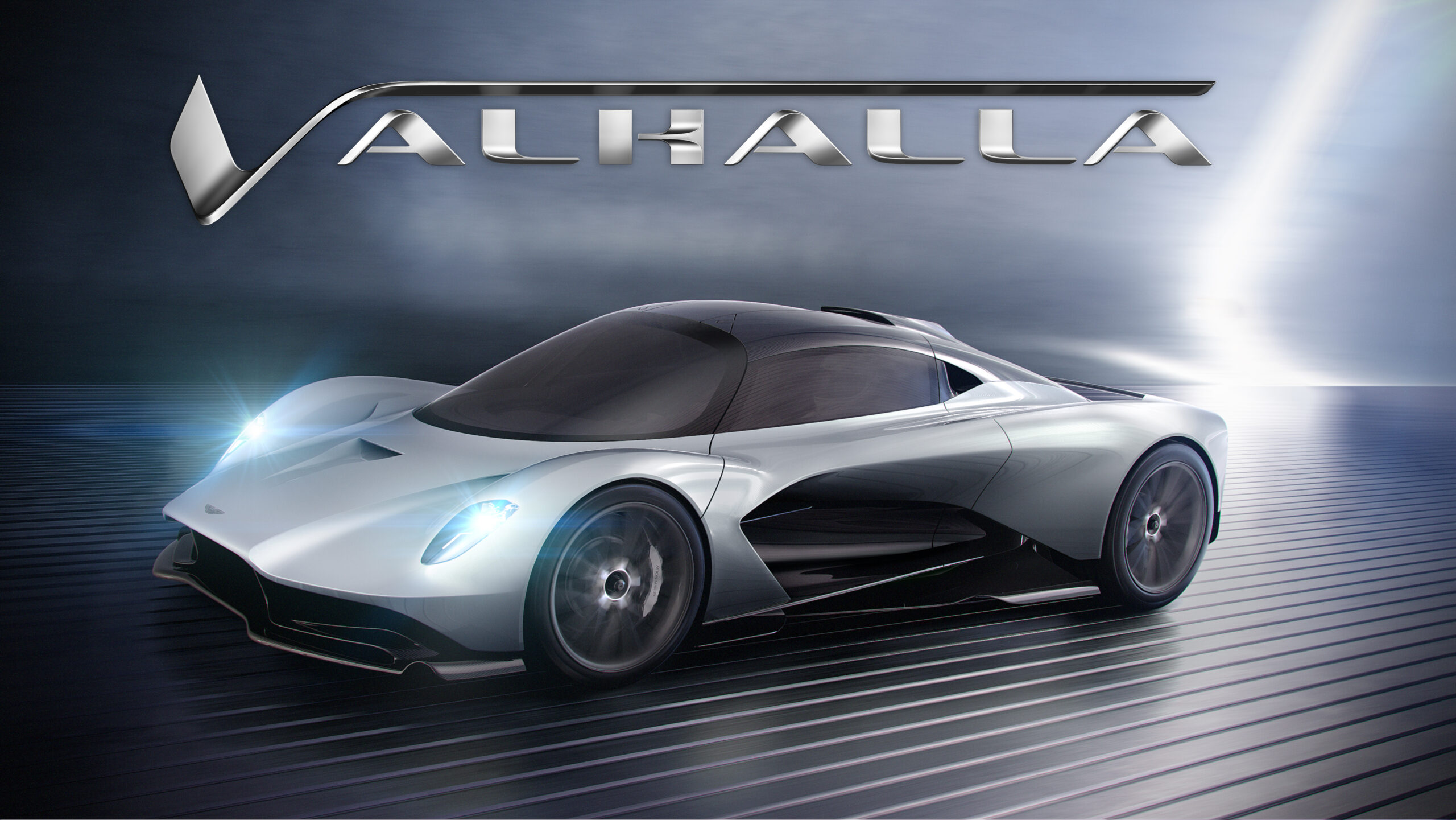 Continuation of a naming tradition stretching back seven decades

In continuing the fine tradition of Aston Martin ‘V’ cars, Valhalla can trace its lineage back to 1951, when the Vantage designation was given to high performance variants of the then current model, the DB2. Though actual Vantage badging was never applied, the name stuck.

The first time the Vantage name appeared was on the flanks of the DB5. Still it remained a name reserved for the most potent model derivatives until 2005, when the Vantage became a model line in its own right. Fourteen years later that acclaimed family of V8 and V12-powered models is remembered as the most successful in Aston Martin’s history. Since then the all-new generation of turbocharged Vantage has fast forged a reputation as the most dynamically focussed series production Aston Martin ever.

Together with the recently announced Vanquish Vision Concept, Valhalla continues this proud, seven decade old ‘V’ car naming strategy, providing an evocative and powerful moniker fit for one of the world’s most compelling ultra-high performance cars.

Aston Martin is targeting a 0-62 mph sprint time of 2.5 seconds and a top speed of more than 220 mph. If you don’t have the almost $2 million ticket to ride this 200 mph-plus hybrid hypercar, you can see it in the upcoming 007 movie now in production starring Daniel Craig as James Bond.