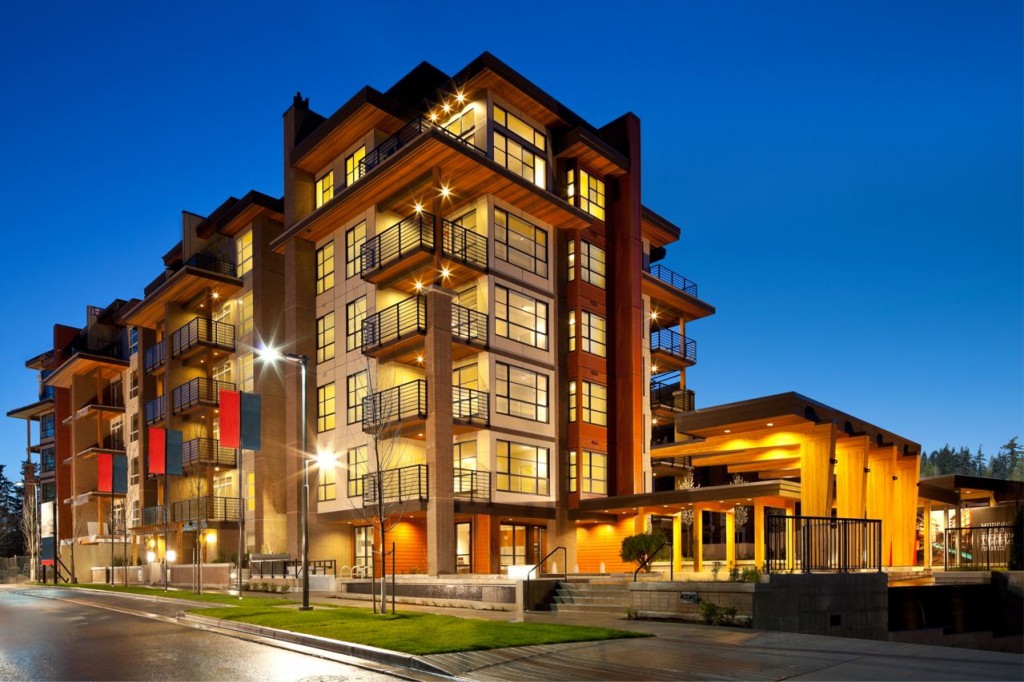 A change in construction rules for midrise buildings in Ontario will not only reduce their carbon footprint through the increased use of renewable wood products, but will also create more job opportunities and increase government tax revenues – all under one roof.

The government’s recent decision to propose amendments to the Ontario Building Code to allow for the use of wood in the construction of buildings of up to six-storeys, an increase from the current four, will provide a new construction option that fully meets the health, safety, structural and fire performance requirements of the building code.

The decision is the result of participation in a lengthy, research-driven 2015 Model National Building Code of Canada process that has involved a great deal of consultation and input from expert stakeholders, including many from Ontario’s building industry, which encourages performance focused innovation. Changes to the Code are expected to create new economic opportunity by unlocking urban development along main-streets and along key transit routes. Both are key to human scale urban intensification – so important for sustainable communities.

These changes also allow for a new construction choice that will lead to increased competition at the building materials level, the opportunity for lower costs for homebuilders and the potential for increased affordability for homebuyers. In fact, in jurisdictions where such buildings are already permitted, there is ample evidence of cost savings of 12% or more.

Changes to the Code are also aligned with the province’s 2006 Provincial Places to Grow Growth Plan. Its vision is to take advantage of existing infrastructure to support growth in a more compact and efficient way. This includes intensification in built up areas, and the reduction of dependence on the automobile by building mixed-use, transit-supportive, pedestrian-friendly developments. The Plan also calls for a range and mix of housing, taking into account affordable housing needs. The Ontario building industry argued in favour of these and other benefits of a Code amendment in a 2013 report called, Unlocking the Potential for Mid-Rise Buildings. The report, commissioned by the Building Industry and Land Development Association (BILD) outlines the immense potential in neighbourhoods that have underutilized land on major avenues and corridors. It shows that mid-rise buildings are often well served by existing infrastructure and transit, and can help to meet the demand of the increasing population in cities in and around the Greater Toronto Area.

Similar changes to the British Columbia Building Code in 2009 have been credited not only for increased job creation and taxes for municipalities, but the availability of affordable housing in that province. In fact, the new wood mid-rise option is so popular with B.C. builders that more than 150 projects representing more than 250 of these buildings are either built or under construction.

The safety of these buildings isn’t an issue, as some inaccurately suggest. In fact, research shows the number of post-occupancy fire incidents does not increase with wood construction. A leading group of scientists and academics from across North America, under the direction of a team at the University of the Fraser Valley (UFV) in British Columbia, recently completed a comprehensive study on the potential vulnerabilities of wood mid-rise buildings versus other building types. The research showed zero causalities across all construction types; similar injury rates across all construction types; and ultimately, remarkably similar fire spread with no distinguishable differences by construction type. As well, because of the design of these buildings and the use of active and passive fire protection systems, required in all building types, most fires were confined to between the room of origin and the floor of origin.

What’s more, the proposed 2015 Model National Fire Code contains many new provisions specific to the construction phase of 5- and 6- storey wood mid-rise building projects that address potential fire hazards and provide solutions to reduce risks. Once adopted by provinces, these new requirements make these buildings amongst the safest to build of any building types.

Safe, strong, sophisticated… we look forward to seeing this construction option, already available in other Canadian and USA jurisdictions, adopted in Ontario.

Michael Giroux is President of the Canadian Wood Council