Rome’s Colosseum has no price tag, but Deloitte estimates it is worth $79 billion. 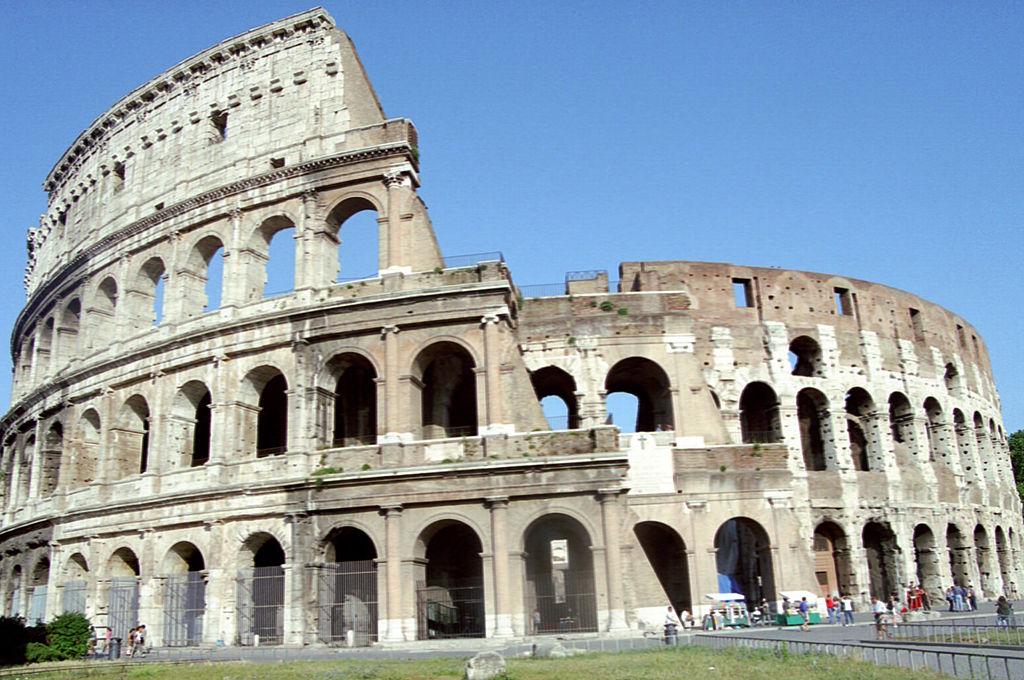 Rome’s Colosseum has no price tag, but Deloitte estimates it is worth $79 billion.

The consulting firm Deloitte has made an estimate of the tangible and intangible value of one of the seven wonders of the modern world: the Colosseum in Rome. The Flavian Amphitheater contributes about $1.4 billion a year to Italy’s GDP, but its mere existence and all that it brings to the city and the country is estimated at $79 billion, about 77 billion euros at current exchange rates.

Calculating its economic contribution is relatively easy, between the direct cost of admission fees and the impact of visitors and tourists on other businesses around the historic center of the Eternal City. But its value is much more than that, and not only for Italians, nor for all the visitors who visit the forum every year.

The Deloitte study evaluated a survey asking whether they would be willing to pay for a good (or service) even if they have no direct use for it, and do not plan to use it in the future. According to the analysis, each Roman citizen would be willing to pay an average of €90, while in the rest of Italy, the figure would remain at €57.

The Colosseum in Rome underwent a deep restoration of about 25 million euros between 2011 and 2016, largely financed by the Italian group Tod’s. With the pandemic, visits have dropped but in 2019, a precovid year, the monument welcomed some 7 million tourists.