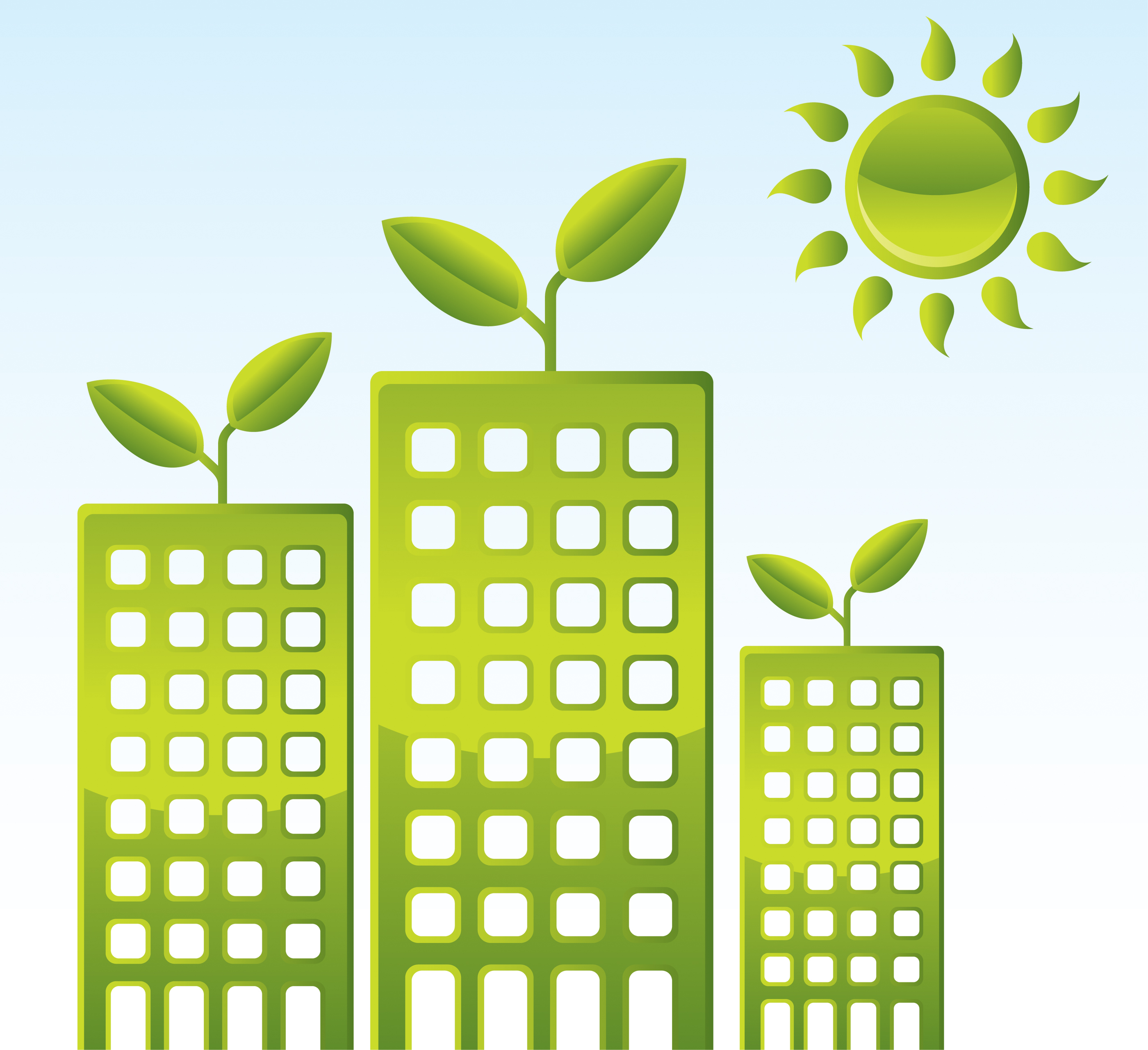 LEED and  Green Globes – a Comparison

With the sudden re-emergence of Green Globes as a recognized green building rating system, practitioners may be wondering which system to use.

Just as all homo sapiens originated in Africa, all the green building rating system have their origin in BREEAM, hence it is not surprising that most rating systems focus on the same basic issues: site characteristics, energy and water consumption, the use of resources/materials, and the indoor environmental quality (IEQ).

Both systems are recognized and accepted in Canada by the Federal Sustainability Strategy and several Provincial Green building Policies, and in the USA by General Services Administration (GSA) and other agencies of the Federal government, as well as many state and local jurisdictions.   Compared to LEED, there is little doubt that the Green Globes brand has been poorly marketed. LEED, on the other hand, has been powered by US marketing savvy and has become the dominant, recognized label. As such it has been an influential advocate for sustainability in the built environment and inspired a green vision for the industry.

In Canada, LEED continues to have a great success in reaching new construction market, whereas Green Globes has been more prominent in the existing building market under the BOMA BESt brand.

Both rating systems have been recently updated. The newest version of LEED (v4) was rolled out at Greenbuild 2013 and features increased thresholds in energy, water, waste and IEQ; a new Location and Transportation credit; and a requirement for environmental product declarations and material ingredient reporting. Green Globes released its new NC (New Construction) update earlier this year in both Canada and the USA, which is largely based on the ANSI/GBI Standard 01-2010: “Green Building Assessment Protocol for Commercial Buildings”.

The two systems differ primarily with respect to materials, energy and quality assurance of the building envelope. Both systems recognize environmental product declarations and material ingredient reporting, but in addition, Green Globes also requires Life Cycle Assessment of the building assemblies, which captures the carbon content of the materials.  On the energy front, Green Globes’ energy modelling is reported and scored in terms of carbon, so that for jurisdictions set on putting the building on carbon diet, this is a plus.

LEED deserves credit for pushing the envelope and spear-heading innovation and the launch of new products and materials. However, there have been some concerns that out of the dozens of  innovative green building materials  that are hitting the market, some may not have had the benefit of sufficient testing, possibly leading to building failure or lower than expected performance. This has been known to result in contractual, legal and technical risks sometimes associated with green buildings.  The ANSI-based Green Globes approach avoids this by putting a high emphasis on the quality of building envelope design and construction, with criteria that focus on specific areas related to envelope design and installation best practices.

The updated Canadian Green Globes has also introduced new innovation credits not dissimilar from the Living Building Challenge, which focus on the positive contribution that buildings can make to the environment and the communities where they are constructed. This signals a departure from the status quo in green building industry, which has generally been more focused on reducing the negative impacts of buildings.

Whereas high profile projects may absorb the higher cost of LEED certification, Green Globes may be the preferred option for projects that are primarily interested in cost effectiveness and ease of use. In the final analysis, both products are good because they get more people to do green building. Jerry Yudelson, the new head of the US organisation the GBI which promotes the Green Globes in the USA believes that there is value in both systems, saying, “There is plenty of room in the marketplace for more than just one rating system and competition is healthy.”