Hands across the water 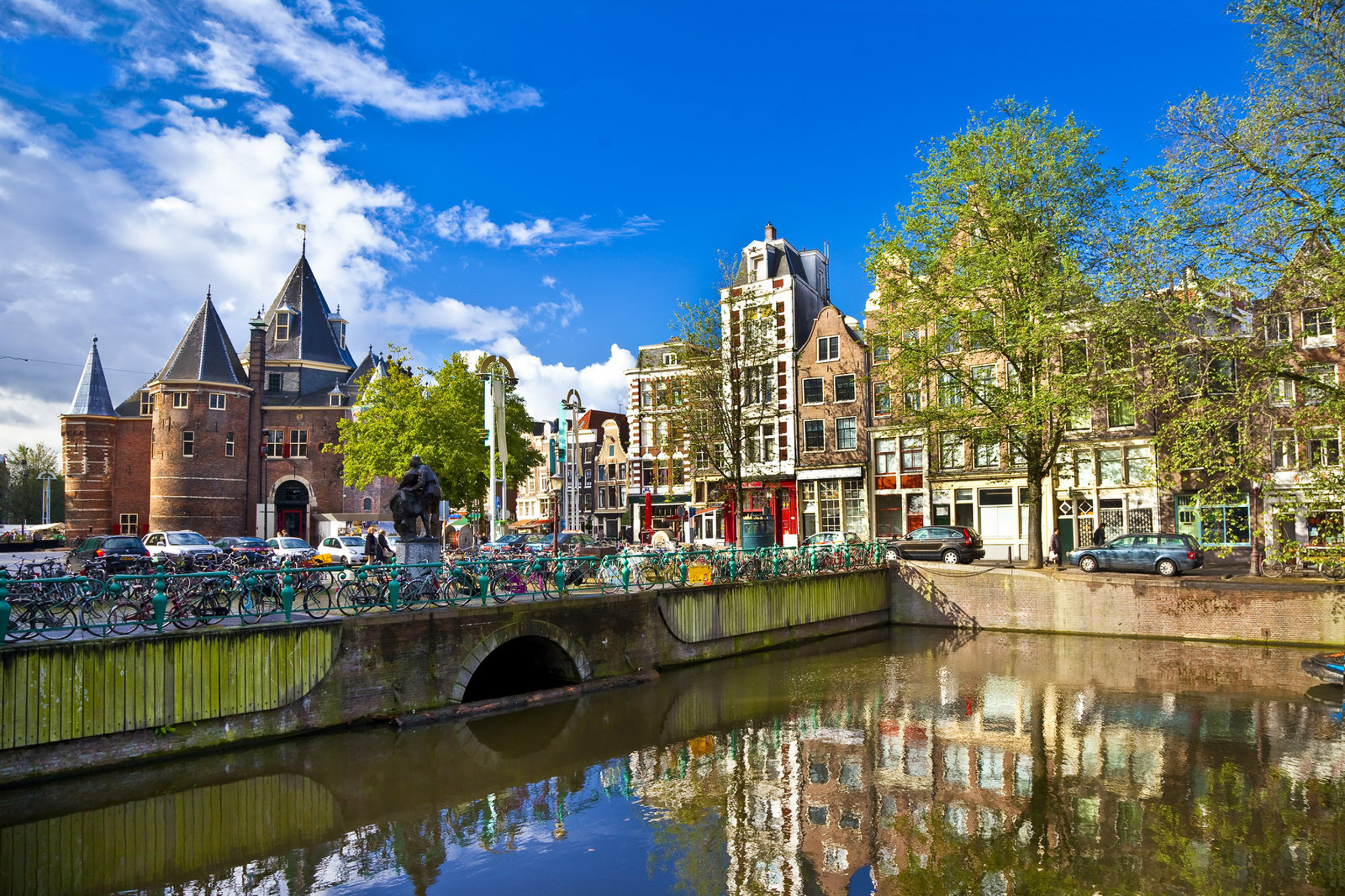 Hands across the water

From the Netherlands to Canada, Parallel 52° reaches out to the sustainable building sector

Parallel 52° takes the art of networking to a whole new level.

Concentrating on collaboration between the sustainable building sector in Canada and the Netherlands, this Dutch non-profit organization has inspired some innovative projects in a relatively short period of time.

“We have achieved a lot,” says Parallel 52° co-founder Anke van Hal, a university professor of sustainable building in the Netherlands. “I never expected that, so without much money, but with the help and enthusiasm of many people, the network has flourished.”

Three years ago, van Hal got the ball rolling when a student project took her to the Dutch embassy in Ottawa to participate in a small competition. At the Azrieli School of Architecture and Urbanism from Carleton University, some of her Dutch students competed in teams with Canadian students. At the same time, she met some Canadian entrepreneurs in the sustainable building field and the rest, as they say, is history.

“We had a great time and I was impressed by the great collaboration between the students and the interest of the professionals in our Dutch experiences and skills,” she tells Green Building and Sustainable Strategies magazine during a Skype interview from the Netherlands. “The slogan of our embassy in Canada, as it turns out, is ‘Two countries, One spirit’ and I really recognized this. It was easy to connect.”

The more she talked with Canadians, the more she realized that the two countries are facing the same challenges in sustainable building and city planning.

“It’s a different context, but it started us thinking about the idea of an inspiring network,” she says. “Together with Annemarie Van Doorn (now CEO of the Dutch Green Building Council) we started working with supporting companies, both embassies, municipalities and faculty staff plus students and interns.

“The whole idea became a reality, with a website and interesting projects unfolding.”

At the heart of the initiative is one guiding principle: By sharing expertise, factions in the Netherlands and Canada can bring each other to a higher level, van Hal explains.

“We bring people together by organizing events – also online – and we create opportunities for student exchanges between the two countries.”

One example of the interaction took place recently at Ryerson University in Toronto.  With van Hal leading a Dutch delegation including business groups, 60 participants looked at Dutch and Canadian approaches to sustainable housing and neighbourhood transformation – how they compared and how they contrasted.

Those sessions followed others at the Canada Green Building Council Expo and live video Cisco sessions around the same topic. The private workshop brought together collaborators from the Dutch Consulate in Toronto, Cisco, the City of Toronto, Ryerson University and Nyenrode Business University – all under the Parallel 52° umbrella.

“When we look at the future, we’d like to expand,” van Hal says. “More topics, more partners, more activities. Until now, most of our activities have been focused on the topic of energy efficiency in existing dwellings.

“But it would be great if we could start activities in other fields, like urban farming, green business clubs or sustainable neighbourhood transformation.  Actually, students from both countries have already started a project about the walkable and cyclable city.”

While Parallel 52° started out with mostly Dutch companies as partners, van Hal says a shift is underway, and more Canadian companies are getting involved with the initiative.

“Until now, we have focused on internships and meetings, some virtual. That format, by the way, is a great opportunity that cooperation with the embassies provide us. For example, if staff at the embassies and consulates know that interesting people from Canada are visiting Europe – or the other way around – they can help us organize an event.  In the future, it would be great if we could do more of that, organizing group visits or an exchange of researchers and/or teachers from universities.”

The mandate of Parallel 52° is to improve knowledge sharing about the sustainable building sector between the Netherlands and Canada, by making companies, governments and universities aware of innovative and sustainable products and projects that might be interesting to exchange. Parallel 52° does this this by setting up interesting connections, organizing events and spreading the word in publications. These interactions might lead to new projects for or collaborations between participants.