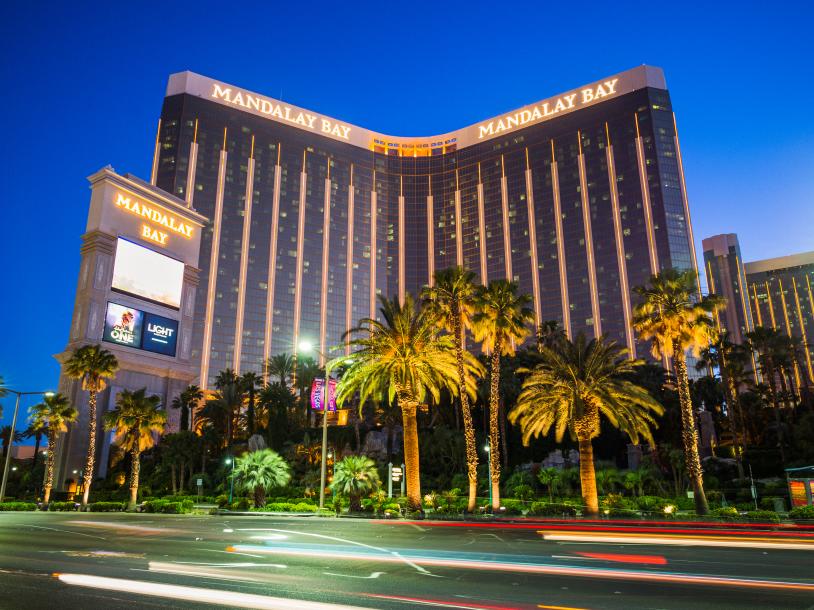 Casinos aren’t exactly known for their sustainability. For the most part, they tend to be extravagant and wasteful, using huge amounts of energy, sometimes on what is essentially a 24/7 basis. Indeed, the casinos of Las Vegas alone have measurable detrimental effects on the environment. The lighting and displays at the 150 gambling venues in town account for 20% of the city’s total energy output, with casinos spending about $350,000/month on electricity on average. That may not sound shocking given the general image of the Vegas Strip, but when you consider that nearly 650,000 people live in the city, that’s significant consumption before you even get to residential and infrastructure needs.

To some extent, the general wasteful quality of casinos is a problem people assume will drift away with time. There’s an old-fashioned aspect to real-world casinos that can almost make them seem doomed, and online gaming has actually gotten sophisticated enough to draw some people away from places like Vegas. Live casino sites from Canada give Americans a fairly convenient alternative, and in other parts of the world online gaming is at this point thoroughly established.

Despite this, however, there’s no real indication that casinos are going anywhere. As much as they seem old fashioned, and was much as online alternatives have caught up to them, they plug right along – which means it may be important to consider how we can keep them around and make them more eco-friendly at the same time. As it so happens there are some casinos worldwide that while not perfect, should be recognized for their efforts in this regard. They’re not beacons of green living just yet, but they are beginning to set examples that the industry would do well to follow broadly.

Here are four such casinos doing their part:

Mandalay Bay Convention Resort prides itself on being one of the most eco-friendly casinos in Las Vegas. For starters, all of the light fixtures now use LED bulbs. The resort also serves sustainable wine and Champagne, with recycled corks (which actually matters a great deal when you consider the volume consumed at a place like this). Many of the resort’s restaurants also boast menus with sustainably sourced ingredients. Even the faucets and toilets in the cashino’s public restaurants are designed to conserve water. In addition, the touch-screen computers available at each table game have eliminated the need for bankroll paper, which saves a great deal of material.

Harrah’s Resort in Atlantic City adheres to Caesars Entertainment’s broader “CodeGreen” strategy. Accordingly, the resort is committed to minimizing food, energy, and water waste. The Harrah’s Resort casino has also reduced its packaging waste significantly, and is said to be making progress toward making the majority of its lighting fixtures energy-efficient as well.

For nearly a decade, the Element Las Vegas Summerlin has been dedicated to being green. In 2011, the casino became Leadership in Energy and Environmental Design (LEED) certified, which is not something that happens for just every resort property. Some of the casino’s highlighted efforts include carpets made from recycled materials and a restaurant that doesn’t use disposable serving ware.

“Our LEED certification is gratifying because it recognizes our team’s efforts to conserve resources and reduce waste. But even more important, guests keep telling us how much it means to them,” explained David Smith, former general manager of Element Las Vegas Summerlin. “There’s a real appreciation among guests for all of the thoughtful practices that have become an integral part of the Element experience.”

Some of the casinos in Southeast Asia are a little bit newer, and while they still consumer massive amounts of energy and generate a great deal of waste, they also tend to involve at least a few eco-friendly designs and/or policies. Resorts World Sentosa in Singapore is perhaps the leader in this regard, with many green initiatives in place. The resort no longer allows plastic straws or single-use plastic bottles, which is another policy that’s more significant than it initially seems. The kitchens on site, meanwhile, have gone to great lengths to reduce food waste in part by reusing and maximizing ingredients. And last but not least, Resorts World Sentosa’s own cooling plant has helped the property’s overall energy efficiency.